Hyundai Motorsport will look to consolidate its position at the top of the FIA World Rally Championship (WRC) manufacturers’ standings at Rally de Portugal next week, an event that the team won twelve months ago. The seventh round of the 2019 season continues WRC’s run of consecutive gravel events, following the recent South American double-header. Having scored a 1-2 result in Argentina and a third-place podium finish in Chile, Hyundai Motorsport holds a 29-point advantage at the top of the manufacturers’ table as the season approaches its midway mark.

Rally de Portugal offers the team an opportunity to reassert its credentials, after a tricky Chile round in which Thierry Neuville and Nicolas Gilsoul were involved in a heavy crash. The Belgians were forced to retire from the event but will resume their championship campaign in Portugal.

Joining them as part of the Hyundai Shell Mobis World Rally Team line-up at the Matosinhos based event will be Dani Sordo/Carlos del Barrio and Sébastien Loeb/Daniel Elena in the #6 and #19 Hyundai i20 Coupe WRC cars respectively.

All three crews are ready for action, having tested the car on gravel in Europe ahead of the rally. A fast, technical and complicated event, Rally de Portugal will introduce a new-look for this year, revisiting stages in the Arganil region for the first time since 2001. In addition to the fresh challenges, there will also be firm favourites, including the spectacular Fafe stage and its iconic jump.

Team Director Andrea Adamo said: “The championship is heating up and we know we have to be on our A-game if we are to reassert our credentials for this year’s title.  The crew line-up has been defined to give us the best chance possible to achieve our potential, but we are also well aware that our rivals will be pushing. We are working hard to improve in all areas of our operation, and that won’t stop.” 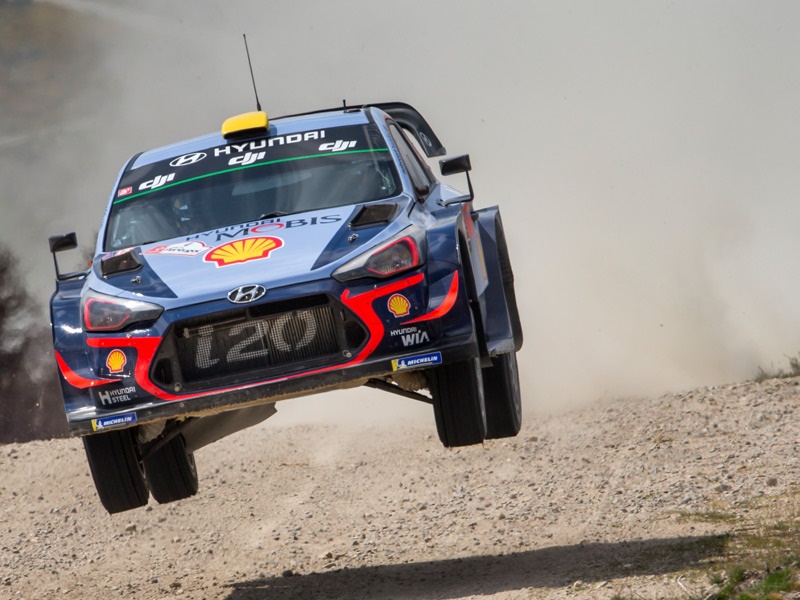 • Currently third in the drivers’ championship, 12 points behind Ott Tänak
• Winner at Rally de Portugal in 2018 and second in 2017

Neuville said: “We have had some very strong results at Rally de Portugal in recent seasons. It’s a very demanding rally, with heavily rutted stages on the second pass. The conditions make it difficult, especially at the high speeds we reach, which make the car behavior unpredictable at times. It’s part of the nature of this rally, and one that makes it an enjoyable challenge. We lost ground in the drivers’ championship after Chile, but Nicolas and I are fighting fit and ready to support the team to our full capability in the manufacturers’ title battle.”

Sordo said: “Rally de Portugal is a nice event, particularly for us with lots of fans travelling from Spain to support us. There is always a fantastic atmosphere, which makes it a pleasure to drive there. We have had a break since our last event in Argentina, so we are well prepared for this rally. My target is to fight for the victory and to bring home as many points for the manufacturers’ championship as possible.”

Loeb said: “Participating in this rally is an unexpected bonus, but I am looking forward to it greatly. I found a really nice feeling with the Hyundai i20 Coupe WRC in Chile, which allowed us to finish on the podium. Portugal will offer different challenges and new stages. If we can get quickly back into the same rhythm, I am hopeful we can feature strongly.” 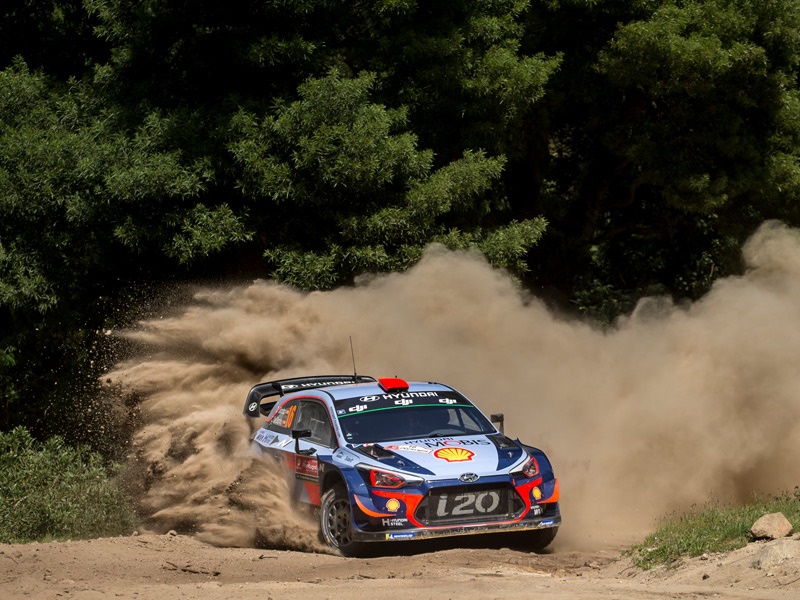 • Rally de Portugal gets underway with a ceremonial start on Thursday evening at Coimbra
• Friday’s itinerary consists of three stages in the Arganil region, each run twice, followed by a super special at the Lousada rallycross circuit
• Saturday covers over half of the competitive stage distance for the entire rally: Vieira do Minho (20.53km), Cabeceiras de Basto (22.22km) and Amarante (37.60 km) will all be run twice
• Sunday is all about the famous Fafe with two runs through the short but spectacular stage in addition to a solitary run through Luilhas (11.89km) and two attempts at Montim (8.64km).